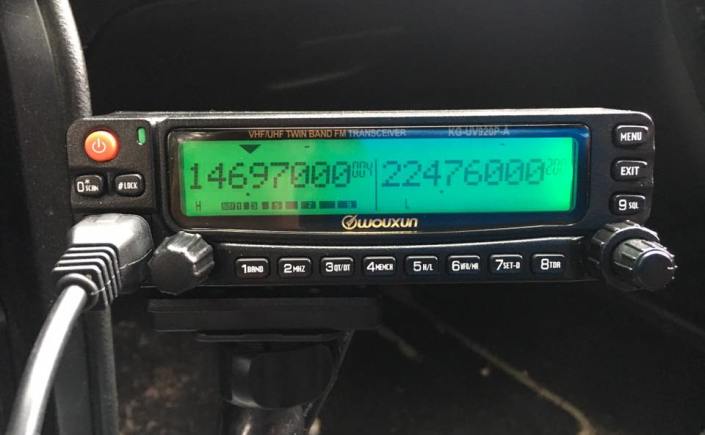 Occasionally a HAM operator will ask how rallies fit in with the FCC section 97.113, which discusses pecuniary interest and commercial enterprises. After studying the issue, the ARRL has this to say about the matter:

Rally races certainly fulfill these parameters, as events are almost universally just once a year, and the kind souls manning the radios are all volunteers. A large part of the philosophy comes down to “is the radio operator getting paid to transmit“, and the volunteers, by definition, are not getting paid. Rally races don’t “conduct business” over the ham radio net: discussions of selling T-shirts or food, or restocking merchandise, or prices for anything are not the topic of conversation. The groups that put on rallies are incorporated in some form or another, the modern litigious society we live in demands significant insurance to be purchased to put on these events. Additionally, the ARRL concluded:

If there were no need for safety, rallies wouldn’t go through the considerable trouble of setting up a communications network. Safety of the spectators, the volunteers, people watching the race from their own property, the general public in the area, and the participants is absolutely the primary reason to have a radio net at rally races. You can view the original ARRL document on their site.